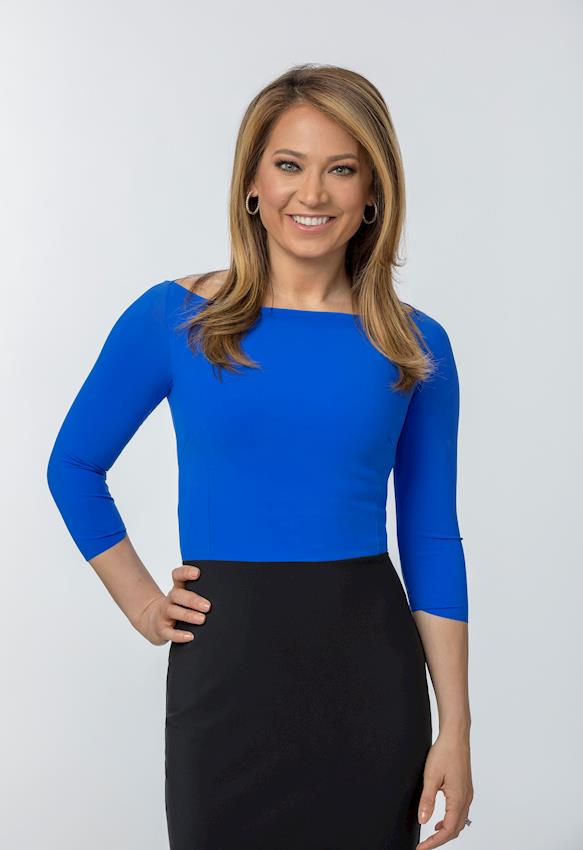 WASHINGTON, D.C. -- ABC News Chief Meteorologist Ginger Zee and National Association of Broadcasters (NAB) President and CEO Gordon Smith will headline the opening keynote session on Wednesday, October 16 at NAB Show New York. The pair will discuss the indispensable role that broadcasters serve as “first informers” during times of emergency with unique insight from Zee’s experience covering weather on both the local and national level.

Zee and Smith will also discuss the science of meteorology and technical advances in weather reporting, including plans to use augmented reality to better serve viewers.

The Emmy Award-winning meteorologist covers national weather for “Good Morning America” and across ABC News broadcasts and digital platforms. That includes her work as host of “Food Forecast,” an ABC News digital series on the intersection of climate and agriculture.

“Ginger Zee has guided viewers though some of the most devastating storms in recent history, both on the local and national level,” said Smith. “Her ingenuity and popularity have propelled her career, and her commitment to providing critical weather information serves as a lifeline to ABC viewers.”

Before joining ABC in 2011, Zee was the meteorologist at NBC’s WMAQ-TV Chicago. Prior to that, she served on Storm Team 8 at WOOD-TV Grand Rapids, MI and at NBC affiliate WEYI-TV Flint, MI. She began her career at WLAV-FM/ WXMI in Grand Rapids, MI.

Zee has reported on countless historic weather incidents from across the country, including Hurricanes Sandy and Katrina, wildfires in California and the 2013 Boston blizzard. Her coverage of natural disasters has won praise for the empathy shown for victims and the remarkable compassion of everyday Americans who lead recovery efforts.

In 2018, Zee covered Hurricane Michael’s landfall from inside the eye wall, reporting live until her crew lost the ability to broadcast. She followed the storm as it traveled up the East Coast, wreaking havoc on many communities.

In addition to meteorology, Zee starred in DIY Network’s “Renovation Realities: Ben & Ginger” with her husband, voiced a character on Disney Junior’s “Miles from Tomorrowland” and placed third on ABC’s “Dancing With the Stars.” She is the author of three books.

Gordon Smith joined NAB as president and CEO in November 2009. Prior to joining NAB, he served as a two-term U.S. senator from Oregon and later as senior advisor in the Washington offices of Covington & Burling, LLP. During his tenure in the U.S. Senate, Smith served on the Senate Commerce, Science and Transportation Committee, the panel that oversees broadcast-related legislation. He also chaired the Senate High Tech Task Force, which helped foster his interest in new media and technology issues. 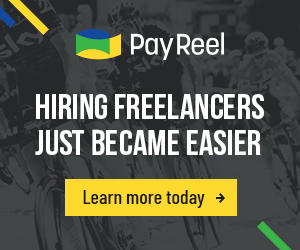